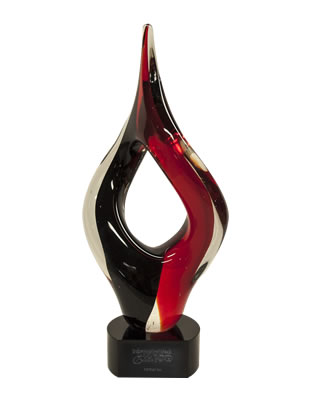 PACCAR IT was honored in the Information Week Elite 100 for the fifteenth consecutive year. The ranking is given to companies demonstrating innovation in IT that meets ever-changing market needs. Read more 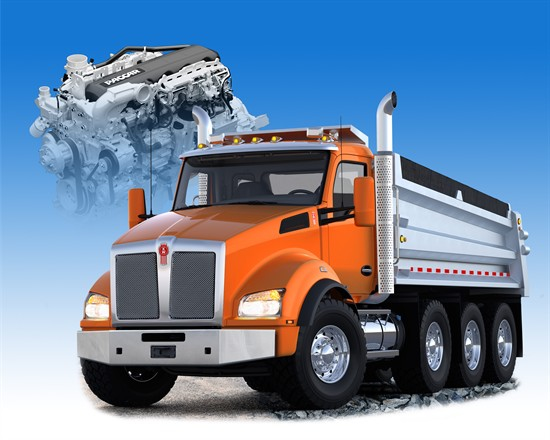 The Kenworth T880 Vocational Truck with the PACCAR MX-13 engine was named the 2015 Truck of the Year by the American Truck Dealers (ATD) at the annual ATD Convention and Expo in San Francisco, Calif. Read more 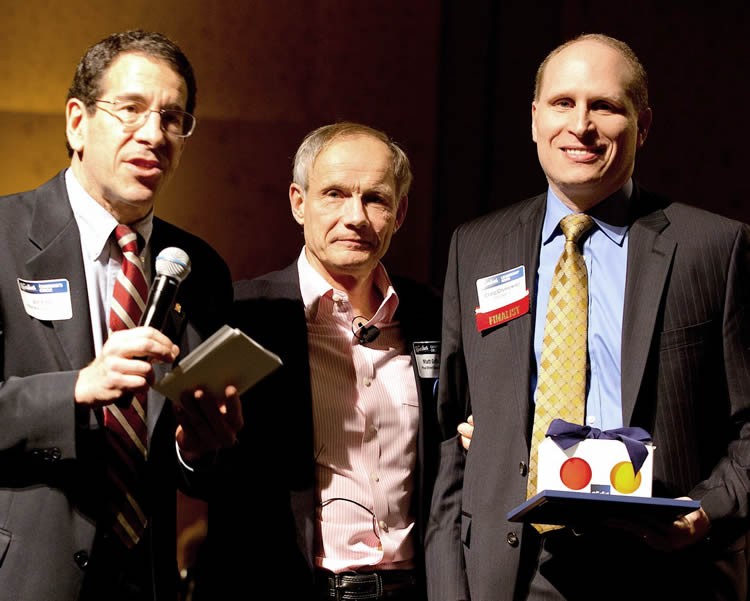 United Way of King County (UWKC) named PACCAR the recipient of the Live United award during its Sparkies event in March. Sparkie awards are presented to companies that are making an outstanding difference in the community and sparking change through their United Way efforts. Read more 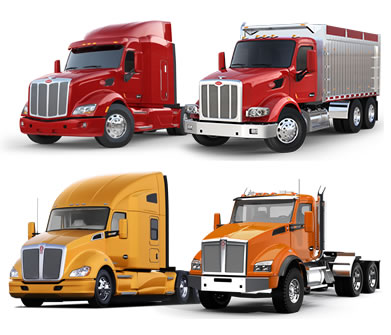 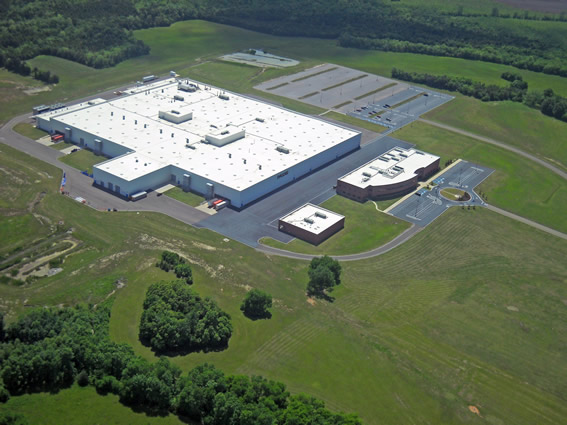 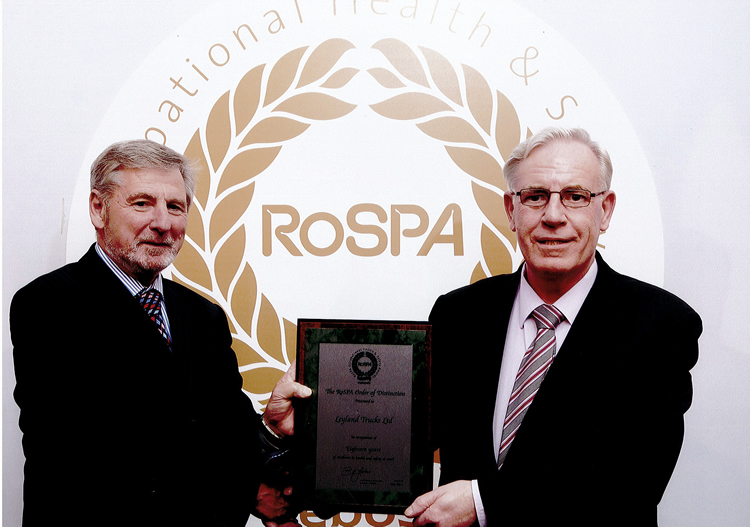 Leyland Trucks received a prestigious Order of Distinction award from the Royal Society for the Prevention of Accidents (RoSPA). The award was presented to Leyland for its 18 consecutive years of excellence in occupational health and safety performance. This is the fourth time Leyland has received the award. Read more 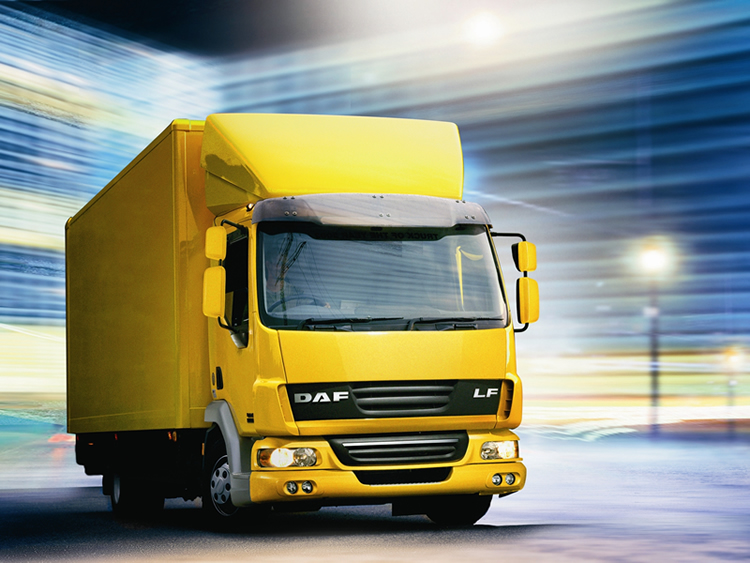 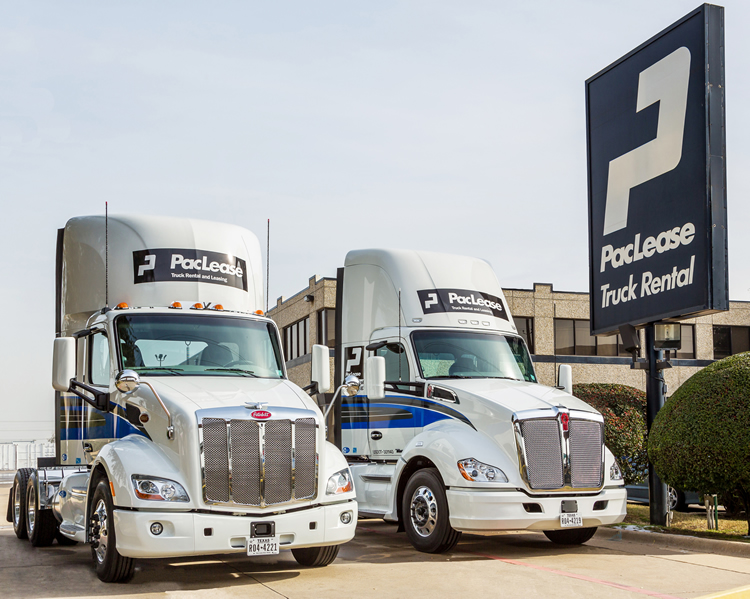 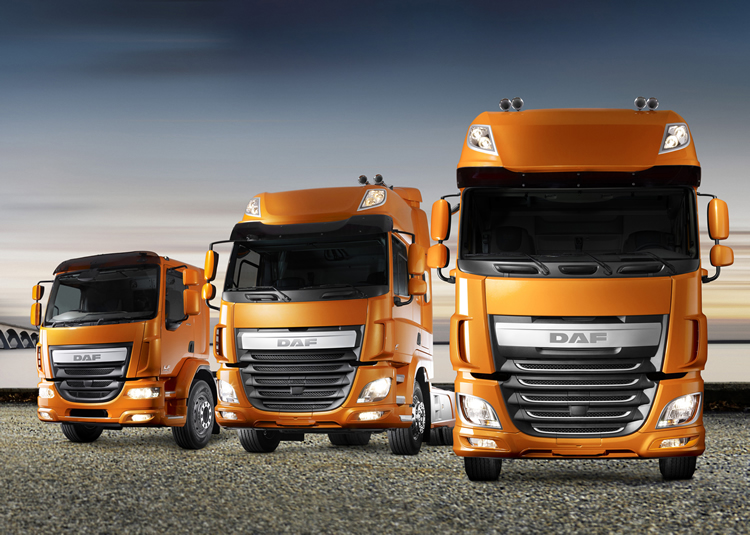 DAF has been ranked the most popular truck brand among Dutch truck drivers according to an internet poll conducted by Truckstar magazine. More than 40% of survey respondents put DAF at the top of the list. The runner-up truck brand received only 28% of the votes. Read more

The aerodynamic Kenworth T680 with the PACCAR MX-13 engine was named the 2013 Heavy Duty Commercial Truck of the Year by the American Truck Dealers (ATD) at the annual ATD Convention and Expo in Orlando, Florida. Read more 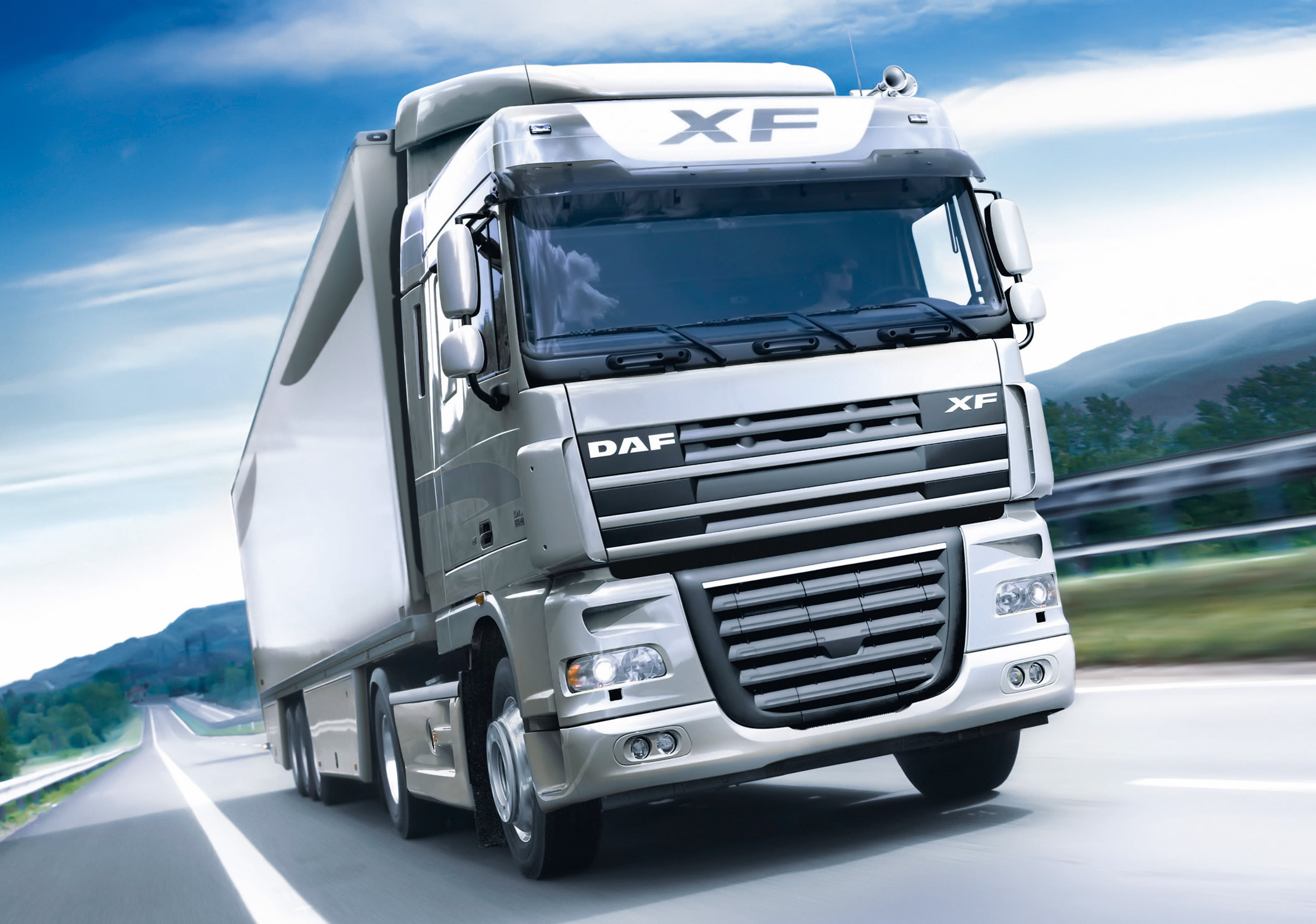 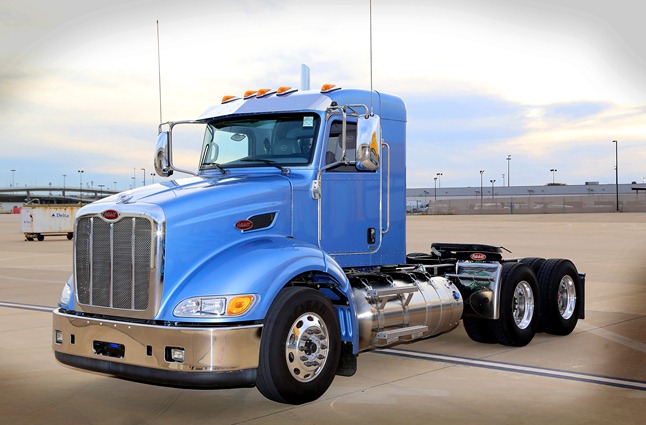 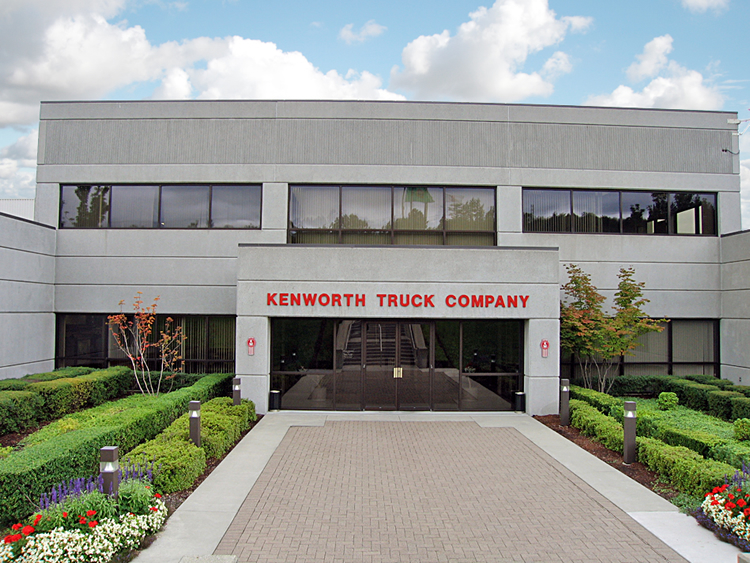 The Chairman's Award was presented to PACCAR Inc for a campaign that showed overall excellence through consistent results in employee participation and leadership giving. Read more 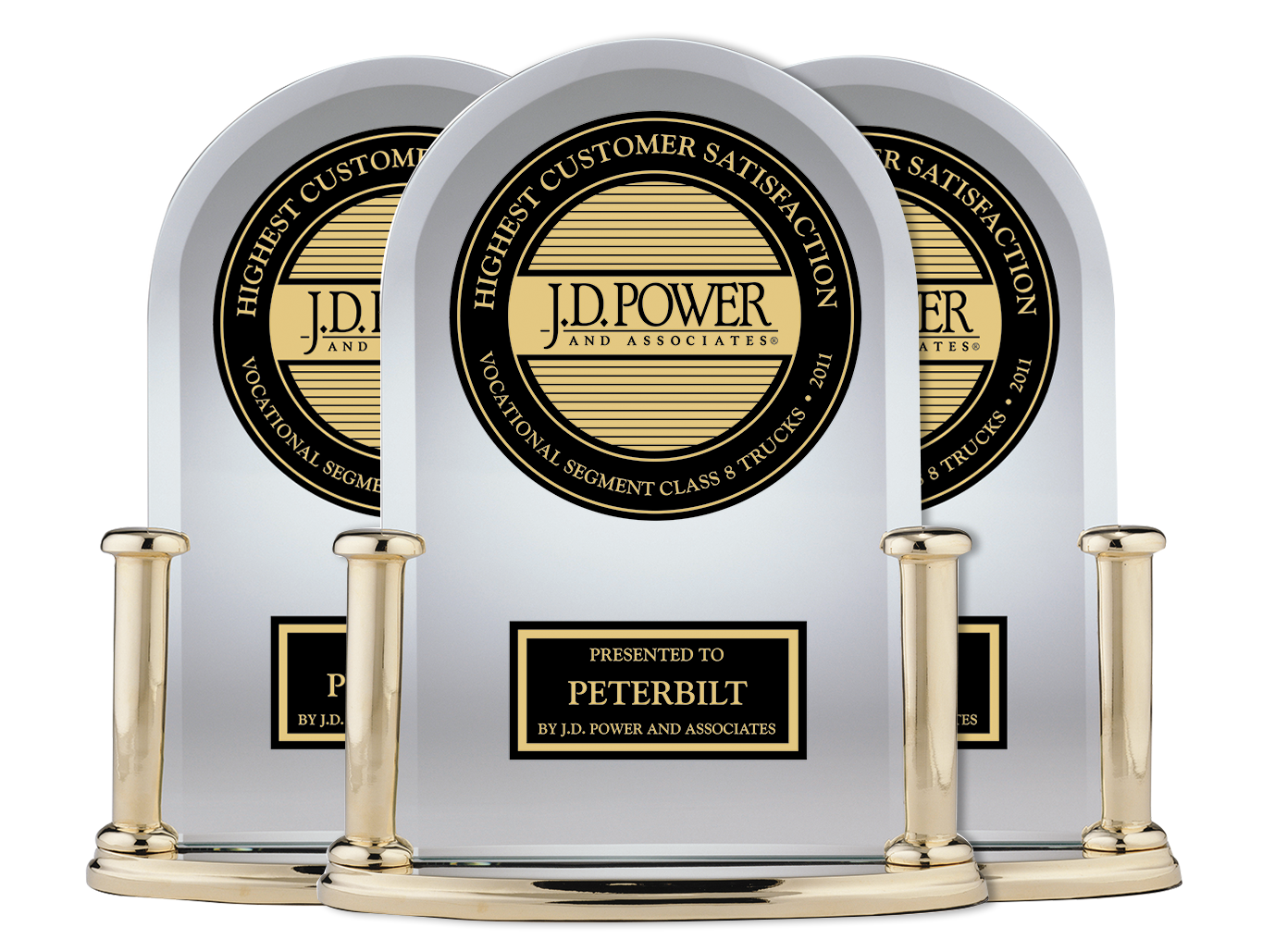 Peterbilt Motors Company is pleased to announce it achieved the highest ranking in customer satisfaction in the J.D. Power and Associates 2011 Heavy-Duty Truck Customer Satisfaction StudySM in the vocational truck segment. Read more

J.D. Power and Associates presented the prestigious Founder’s Award today to PACCAR for its long-standing commitment to customer satisfaction in the commercial-vehicle industry. Read more 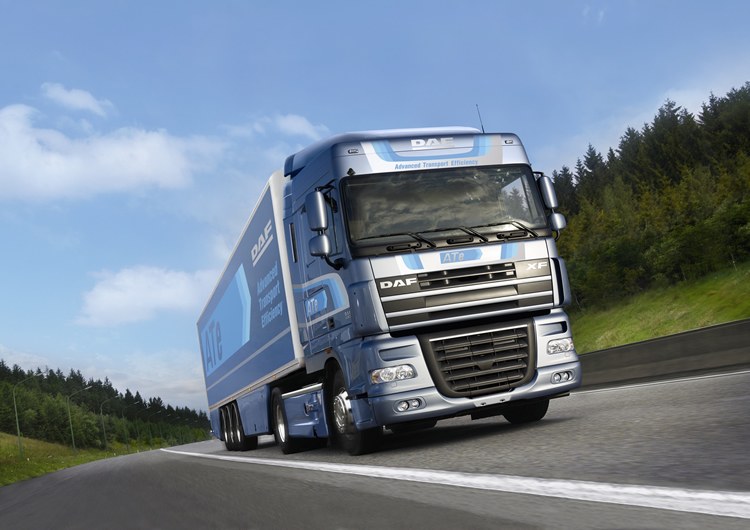 The DAF XF105 ATe has been voted ‘Fleet Truck of the Year’ at the prestigious ‘Motor Transport Awards 2013’ in London, giving DAF its fifth win in the last six years. DAF was handed the award at an official ceremony in London, which was attended by 1,600 leading representatives from the transport sector. Read more 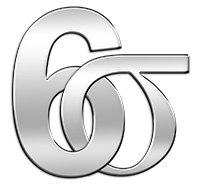 Mark Pigott, Chairman and Chief Executive Officer of PACCAR (www.paccar.com) has been named the winner of the prestigious Six Sigma & Business Improvement CEO of the Year Award. Read more