PACCARs excellent balance sheet and operating cash flow of $1.55 billion in 2010 have enabled increased capital investments, enhancing manufacturing efficiency as well as development of innovative new products, such as the PACCAR 12.9L MX diesel engine, said Ron Armstrong, PACCAR president.  The PACCAR MX engine is being installed in approximately 25 percent of Kenworth and Peterbilt vehicles in the U.S. and Canada.  The success of PACCARs MX engine reflects its industry-leading performance and fuel economy.

Global truck markets are expected to improve in 2011, although the negative impact resulting from recent commodity price increases and the cost of installing engine emission equipment will moderate PACCARs operating margins.  PACCAR will also incur increased expenses due to global business initiatives and the development of new models to enhance its product ranges, noted Pigott.

Cash dividends of $.69 per share, including a fourth quarter special dividend of $.30 per share, were paid during 2010.  Total dividends declared in 2010 increased by 28 percent compared to 2009.  PACCAR has paid a dividend every year since 1941. 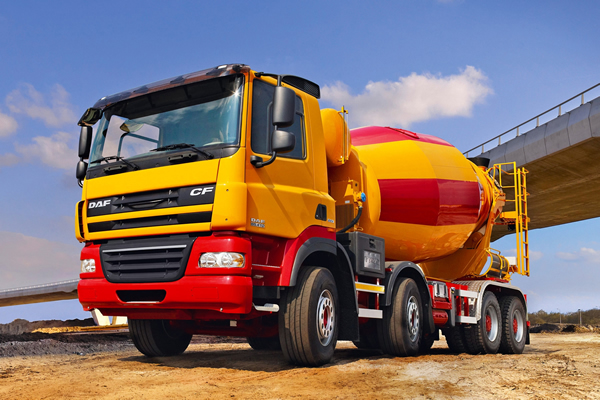 Global Truck Market Update
Industry sales above 15-tonnes in Western and Central Europe were 183,000 units in 2010, a 9 percent increase compared to 2009, said Harrie Schippers, DAF president.  In 2010, DAF achieved a market share of 15.2 percent in the above 15-tonne market, the highest share in its 82-year history.  DAF is the market share leader in the United Kingdom, Netherlands, and Belgium.  DAF is also the market share leader in the Central European above 15-tonne market, which was over 20,000 vehicles in 2010.  These achievements reflect DAFs steady progress towards its medium term goal of 20 percent market share.  It is estimated that industry sales in the above 15-tonne truck market in Europe in 2011 will be in a range of 220,000-240,000 units, said Schippers.

Class 8 industry retail sales in the U.S. and Canada were 126,000 in 2010 compared to 108,000 in 2009 reflecting the slowly improving economy, which has been negatively impacted by high unemployment and low housing starts, said Dan Sobic, PACCAR executive vice president.  Our customers profitability is benefiting from continued increases in freight rates and volumes.  Industry retail sales in 2011 are expected to increase to a range of 180,000-200,000 vehicles, reflecting a continued economic recovery and the need to replace an aging truck population.  This projected sales level is still below normal replacement demand of approximately 225,000 units, added Sobic.

Global Business Opportunities
For over 40 years, PACCARs Kenworth vehicles have earned a significant market share in many South American countries west of the Andes.  We are progressing with the planning for the introduction of DAF vehicles in South America.  The results of rigorous testing of DAF trucks in South America have been excellent and we are now evaluating potential sites for a DAF factory in Brazil, said Bob Christensen, PACCAR executive vice president.  Brazil is a major truck market with industry sales above 10-tonnes of 125,000 units in 2010.  The DAF and Kenworth product ranges offer low operating costs, excellent driveability and maneuverability, and the industry-leading PACCAR MX engine.  The introduction of DAFs product range in Brazil is an exciting development which is expected to deliver good sales in the region beginning in 2013, added Christensen.

DAF plans to open a truck sales office in Moscow, Russia, during the first quarter of 2011.  The above 15-tonne truck market in Russia and the rest of the CIS was over 56,000 units in 2010, said Ron Bonsen, DAF Director of Marketing and Sales.  The opening of the DAF Moscow office will facilitate DAFs continued growth in this expanding truck market. 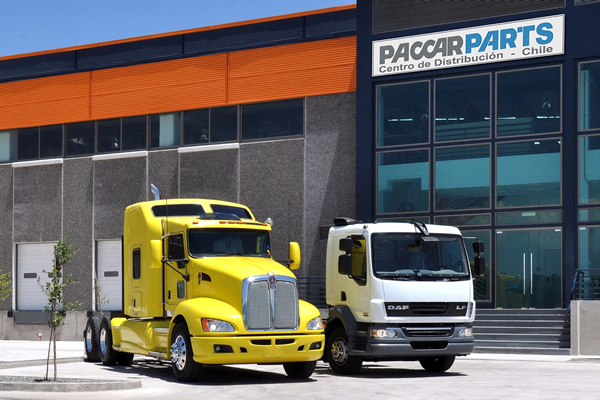 Increased Capital Investments and New Product Launches
In 2010, capital expenditures of $168.4 million and research and development expenses of $238.5 million were invested in new PACCAR products.  PACCAR is increasing capital investments in 2011 to accelerate comprehensive product development programs.  Capital expenditures are projected to be $400-$500 million and research and development expenses are estimated at $250-$300 million in 2011 as Kenworth, Peterbilt and DAF invest in industry-leading products and services to enable our customers to continue to deliver profitable results in their businesses, said Tom Plimpton, PACCAR vice chairman.

Significant product launches in 2010 include:

Other environmental highlights for 2010 include: 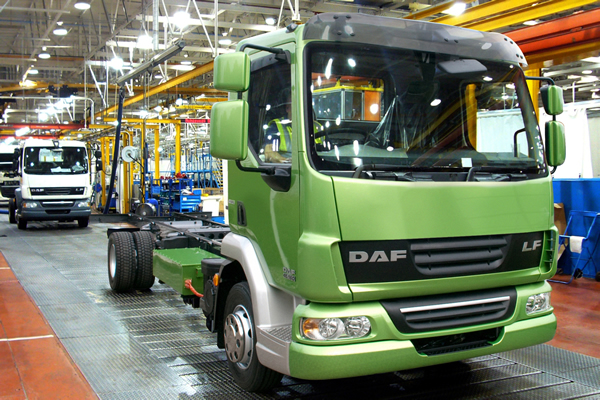 PACCAR is a global technology leader in the design, manufacture and customer support of high-quality light- medium-, and heavy-duty trucks under the Kenworth, Peterbilt and DAF nameplates.  PACCAR also designs and manufactures advanced diesel engines and provides financial services and information technology and distributes truck parts related to its principal business.  PACCAR shares are traded on the NASDAQ Global Select Market, symbol PCAR.  Its homepage is www.paccar.com.

PACCAR will hold a conference call with securities analysts to discuss fourth quarter earnings on February 1, 2011, at 9:00 a.m. Pacific time.  Interested parties may listen to the call by selecting Live Webcast at PACCARs homepage.  The Webcast will be available on a recorded basis through February 8, 2011.